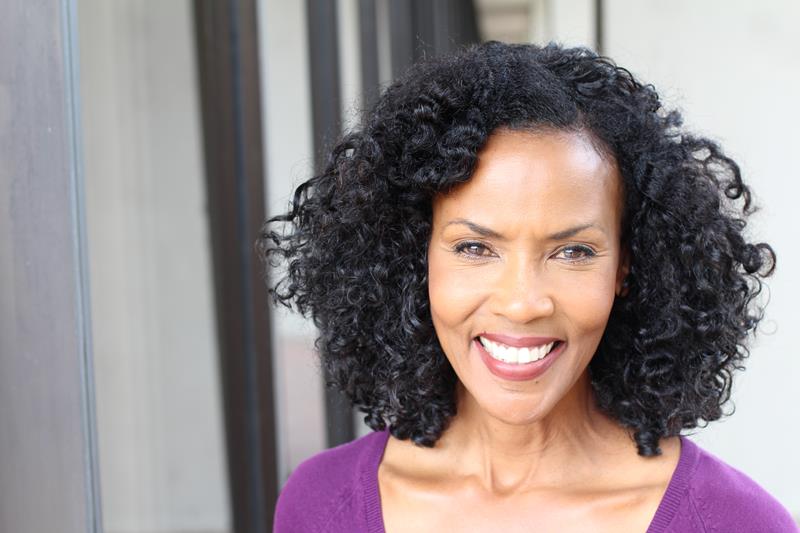 What Are Injectable Fillers?

Using the Restylane and Juvederm family of fillers and similar products, we enhance our patient’s beautiful facial structures. Results are natural and long-lasting!

What Is Hyaluronic Acid?

Hyaluronic acid is a substance found naturally in the skin. With aging, we continuously lose some of it. HA is frequently found in moisturizers because it has a unique capacity to retain water: it can attract and hold onto 1000x its weight in water, which helps skin look plump and supple. When injected beneath the skin, the gel-like substance instantly helps to smooth lines and wrinkles, soften creases, enhance facial contours, and restore volume that’s been lost over time.

Since hyaluronic acid is found naturally in the skin, the body accepts it, and the filler persists until it’s slowly absorbed over time.

How Do Injectables Work?

By injecting water-based products into the face and applying our mastered artistry of facial contouring to add volume, smooth lines, and define facial features.

What happens during a filler treatment?

Your appointment will start with you and your provider discussing your goals, your facial anatomy, and the best type of filler to safely get the look you’re after. They should also go over the potential risks.
Once you’re on the same page, your skin will be cleansed with gentle cleanser followed by antiseptic. Your provider will then slowly inject the filler, gently massaging the area with their fingertips or cotton tips to distribute and smoothen it. You’ll likely get several injections in one area, for more even distribution. Most fillers contain lidocaine to instantly numb the area, but you might feel some mild discomfort. Ice and cold packs also help numb the area, and they’ll also constrict blood vessels to reduce the risk of bruising.
Using cannulas in some areas can decrease the swelling and bruising. A cannula is a flexible needle with a blunt tip, and because it doesn’t have a sharp tip, it may be less likely to puncture a blood vessel or a nerve when fillers are injected—possibly leading to less bruising and other complications.

Steps to take to minimize complications:

Tip:One of the benefits of fillers is that you have the option of going as slowly as you’d like to achieve your treatment goals. You’ll want to wait at least two weeks between filler treatments since it can take that long for bruising and swelling to resolve.

What can you expect after a filler treatment?

You won’t need downtime, but you might have mild bruising, tenderness, and swelling for a week or two after your treatment. Applying ice or a cold compress intermittently after injections can help ease the swelling. The lips are most prone to swelling because they have such a good blood supply, but it can happen anywhere the filler is injected. The good thing is that the lips heal fast as well.
It’s normal for lumps and bumps to occur after filler, particularly when they’re placed in sensitive areas, like the lips. They can form while being injected (the doctor will smooth them out), but they often become more noticeable after some of the swellings goes down. They usually resolve on their own, but you can help the process along by applying ice to and massaging the area.
You might find that your side effects aren’t noticeable, especially with makeup
Post Care:You should wait at least several days after all filler injections before having any facial treatments that will put pressure on your skin because all fillers are somewhat malleable for several days.

How soon will you see filler results?

You’ll see more fullness or smoother skin right away. With most injectables, what you see is what you get. There’s some minor swelling and bruising, but for the most part, you should see the results the same day. It might take up to two weeks for the swelling to go down, after which you’ll see your final results.

How long do filler results last?

Fillers can last from six months to two years, depending on which type you get, how much your doctor uses, and how quickly your body metabolizes it. Generally, filler endures longest in areas with thinner skin and not much movement, such as under the eyes. Each one’s metabolism is different though. Also, there are some anecdotal reports of faster metabolism in athletic individuals.

Dermal Fillers will gradually and predictably resorb over time, allowing for a natural and symmetrical appearance in most cases. If you have a fast metabolism, you may notice the filler go away sooner. On the bright side, after two to three rounds of injections, you’ll notice it will last longer and longer as you already have built the foundation.

In the unlikely scenario that you don’t like your results, filler can be dissolved with an injection of the “rescue medication” hyaluronidase. Your provider should be very careful and judicious on Hylaronidase use as it might dissolve natural tissue’s HA.

What are the potential risks and side effects of filler?

As with any injection, you can have some mild bruising and swelling. This shouldn’t be severe, and, in most cases, it can be covered easily with makeup if needed.

Unintentionally injecting filler into a blood vessel can lead to serious complications, including tissue death, blindness, or stroke depending on the injection site and its vicinity. It’s important to find an experienced medical provider injector who’s very knowledgeable about facial anatomies.This is what differentiates good providers from just any injector. A medical provider is more able to avoid complications to start with, and he/she is more qualified and ready to deal with the rare complications if they ever happen.

How much does filler cost?

The price you pay will depend on the type of filler, how many syringes you get, the experience level of your injector, and their practice location.
How much a syringe covers is dependent on the depth of the area being treated. In some patients, one-quarter of a syringe will offer adequate treatment of a smile line, while in other patients, two full syringes may not be enough. Smile lines often need the most correction.

A word to the wise:

Don’t let price be your main reason to go to a particular injector. As the saying goes, “Cheap can become expensive fast.” To do injectables correctly, one needs a knowledge base of anatomy and proper training. Fillers are very safe, but it can cause trouble if injected in the wrong place and wrong hands.

Very frequently, in cosmetics, you get what you pay for.

Important Tip:
An experienced injector is paramount to the success of a patient’s outcome. Just as anyone health provider can use a needle, it’s quite different to use it on the face and create aesthetically pleasing outcomes. The filler is injected into the face alongside little blood vessels—and if injected poorly, it can lead to blindness, skin necrosis, and other serious adverse reactions. An experienced injector will know which type of filler to inject where and, hopefully, will have the vision to create a reasonable expectation and result. 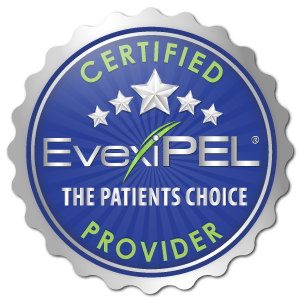 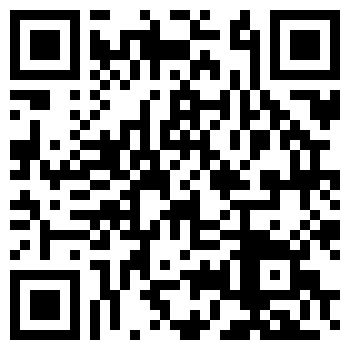